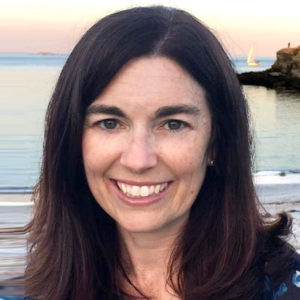 Lauren Noyes is one of the most respected and experienced coalition builders on the right.

As the Executive Director of Faith and Law, an organization that helps congressional staffers consider how their faith affects public policy, Noyes regularly interacts with young conservatives who share C3 Solution’s mission and values.