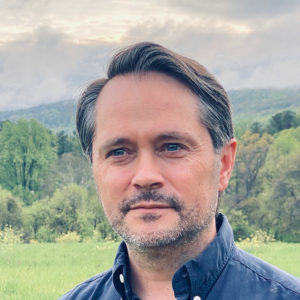 Hart is one the most effective and experienced communicators in the conservative movement. He served as former U.S. Representative and Senator Tom Coburn’s long time Communications Director and co-author. In 2013, Time magazine named Coburn one of the world’s 100 most influential people with a tribute essay authored by then-President Barack Obama. Hart also worked for former U.S. Representatives Steve Largent and Jim DeMint.

Hart is the founder of Mars Hill Strategies, a firm that has advised Silicon Valley companies, numerous non-profits and political campaigns.

Hart co-authored two books with Coburn: Breach of Trust (2003) and The Debt Bomb (2012). He has appeared as a guest commentator on leading cable and radio outlets including Fox News, MSNBC, CNN, PBS, Sirius XM and more. His pieces have been published at outlets including Politico, Forbes, RealClearPolitics, National Review, and the Hill.

Hart lives with his wife, Kimberly, and four children in the Pleasant Valley region of Maryland.